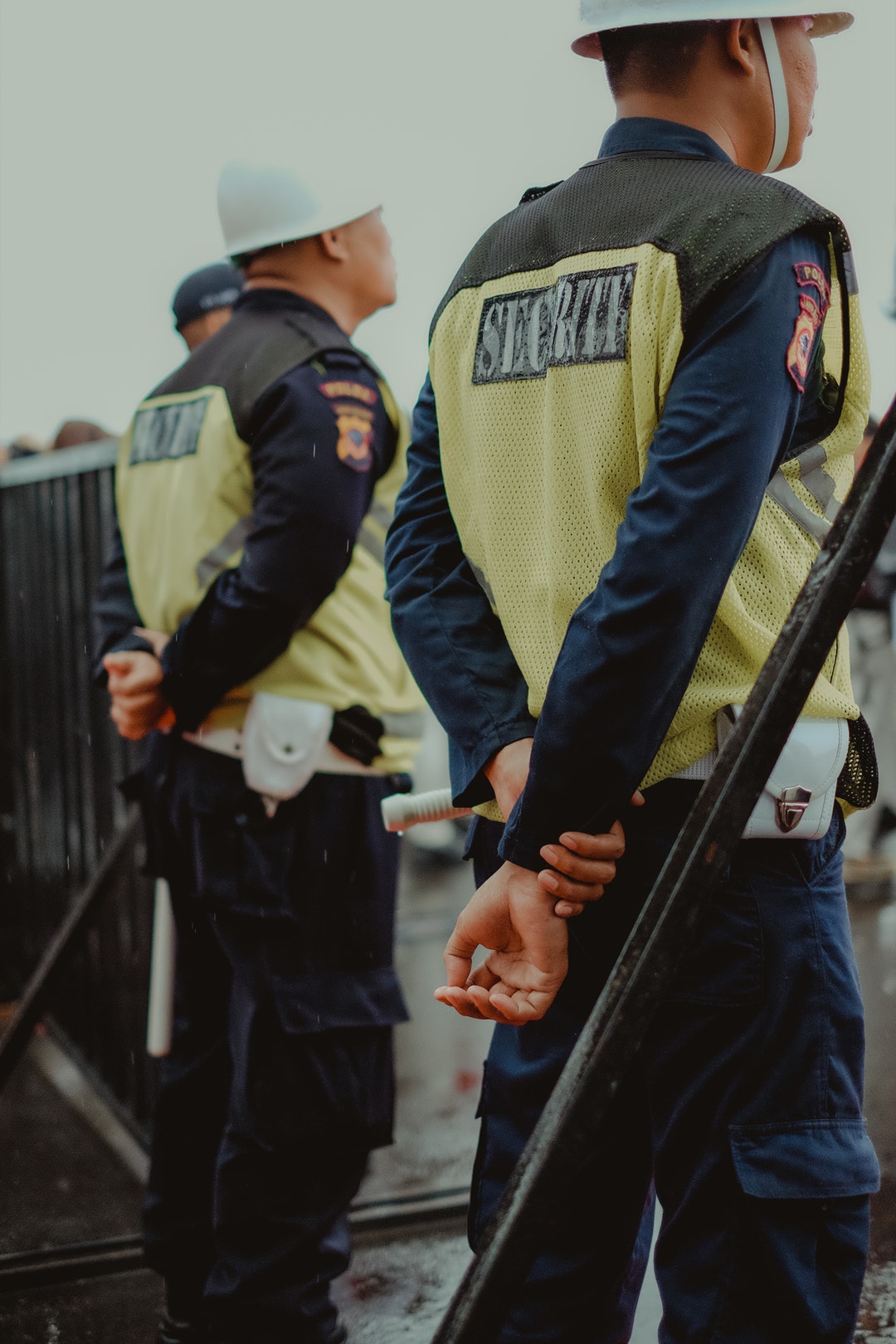 You’ve got a busy day planned. You jump in your car, tell it to take you to your office, open your email from the car’s iPad and tell the car to call your first client. After your car pulls into your parking space, you walk to your building door and it automatically opens after recognizing your face. You get to your office, sit down at your desk and your personal assistant rolls in and hands you a cup of coffee with two creams and one sugar just the way you like it. Your assistant then retreats to the back of the office with all the other personal assistants and connects to its charging station.

Sound like the typical start to your day? Not in 2017. Wishful thinking but artificial intelligence and machine learning certainly haven’t evolved to that point. Your personal assistant may not be replaced by a robot anytime soon and neither will security guards at your office building. We often think of robots as characters from movies like Star Wars or humanoids designed to take over the world. Though we can’t hide our heads in the sand and pretend that technology isn’t advancing in almost every area of our lives, here are four reasons why robots will not be replacing human security guards anytime soon:

People do the programming and develop the algorithms for robots no matter how sophisticated and advanced we believe robots to be. They only solve problems and perform actions that their software and algorithms allow them to do. Contrary to popular belief with all the buzz about advancements in artificial intelligence and deep learning, robots don’t think for themselves. They’re built to solve a specific problem and aren’t equipped with generalized intelligence.

For example, programmed robots use their sensors to receive information about a situation, process that information by searching through their pre-programmed databases, select the best action based on the data, and carry out the selected action. Robots on a car assembly line in an auto manufacturing plant come to mind or the robotic arm on the space shuttle that’s controlled by human input. However, other robots perform differently than pre-programmed ones. Robots that run artificial intelligence and machine learning algorithms can learn to recognize and repeat a certain action that was successfully executed the first time by storing that information and searching for it to produce the same output again. Ultimately, the task of writing software and algorithms is performed by humans.

Have you ever been in a situation where you know deep down that something just doesn’t feel right? Some people would call that intuition or “trusting your gut instinct.” Machines have not been able to replicate such a complex emotion. Security guards are faced with situations where they need to trust that feeling and may have to make a quick decision. That decision could make the difference between life or death.

Security guards are often first responders to emergencies. Guards are trained to keep order, help people stay calm, reassure them, and take charge in difficult situations. It’s tough to imagine a robot making people feel safe and secure in the evacuation of an office building or terrorist attack. Cobalt Robotics has developed an indoor security robot that patrols office space, but in emergency situations trained employees at Cobalt Robotics take control of the situation, not the robot.

Human intelligence and emotions are so complicated. Robots don’t have rationale, can’t be made accountable for their actions, and can’t relay the finite details of a story or something they’ve seen that could be crucial to an investigation.

Many guards are employed to provide personal protection services to executives and VIPs. These guards know how to think fast on their feet and change the game plan at a moment’s notice to keep the person safe they’ve been hired to protect. They pre-plan escape routes within buildings and participate in overall security planning for their client. Would you trust a robot to protect your life no matter how many sophisticated algorithms it had in its CPU? Not at this point in time. And when it comes to offering that “warm and fuzzy” feeling, robots just don’t make the grade.

When it comes to running after perpetrators, squeezing into small spaces, making judgment calls, and arresting people, robots have a long way to go. Their capabilities are limited. Take for example Knightscope’s security robots. They report suspicious activity in a similar way as Cobalt Robots, and again, humans respond at the control centre and do the investigating. In fact, in July of this year, one of Knightscope’s robots took a little dip in a fountain outside of a D.C. office building according to The Washington Post. While it was patrolling it fell down some stairs and right into a fountain. Humans had to rescue it from the water. We can only speculate that perhaps its sensors couldn’t identify stairs. The poor robot couldn’t explain why it fell into the fountain. On the other hand, if human security guards make mistakes, they’re required to explain why and what happened and are held accountable for not performing their duties.

Robotic technology is here to stay and continuing to advance into many areas of our lives. Fearing technology could pose a serious problem in the future. We can choose to work together with the advances in technology or fight them. Working together would seem like a better option. The security industry itself could be presented with some new and challenging tasks for security personnel to learn. Security guards could be trained to maintain their robot counterparts, learn how to operate them and earn better wages. Employee turnover could decrease because of potentially higher wages and an increase in technical responsibility. An increased skill set for guards could translate to more people pursuing a career in security services.

Security guards shouldn’t fear that they’ll lose their jobs to robots anytime soon. Robots may be able to enhance not replace the tasks performed by security guards who do a lot more than just patrol office buildings, malls and parking lots. Robots and machines have their place in society – to work alongside human beings to make our lives easier.