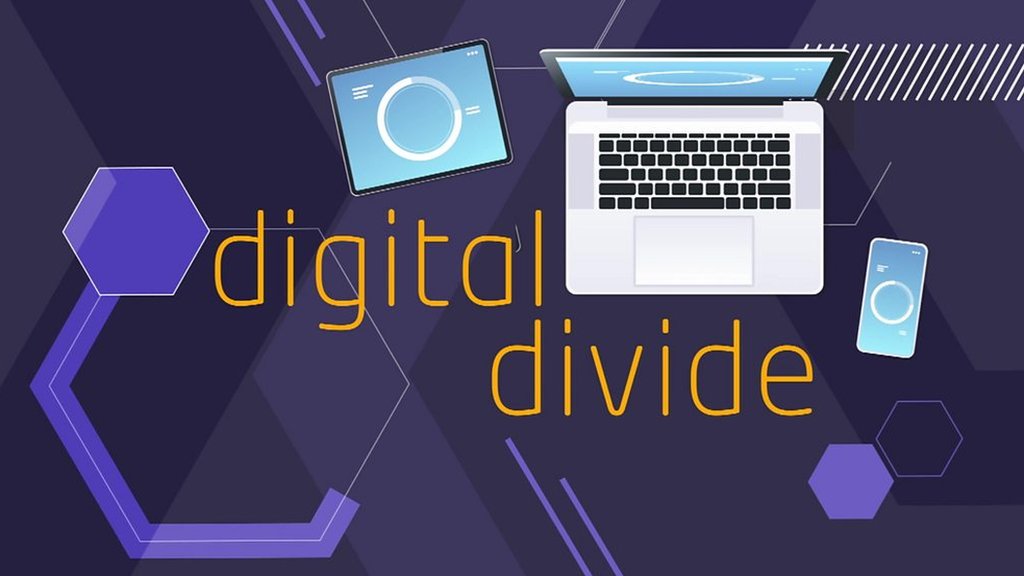 Let’s pause and reflect on what we have.

In some parts of the world we have GPS controlled drones and in the rest, we have around 3.6 billion people, who do not have regular access to the internet. These are the people who are terminally failing to get the benefit of the internet as an economic engine.

Digital divide is the gap in availability and access to information and communication technology (ICT) among individuals and communities. Numerically, this gap, i.e. people with no/limited access to computer or the internet, is three times the Indian population. The idea of digital revolution cannot be achieved when 50% of the world population is excluded. In other words, this population can’t compete on an equal footing in the labour market. The ‘optimistic path’ surmised by UN’s Sustainable Development Goal 9 and Agenda 2030 also envision avant-garde industrial revolution dubbed Industry 4.0. As this industrial breakthrough is heavily dependent on the adoption of technological innovation, the population disconnected from this technological grid will be less informed and under-represented in the capital and labour market.

The ability to access computers and the internet depends on many interwoven factors i.e., social, and economic dimensions. Nonetheless, the digital split can easily be bridged if these factors are broken down into specific action plans. Aside from these obvious barriers, the following would help narrow the gap:

Develop physical infrastructure: The Mason Analysis shows that the lack of proper infrastructure conducive to internet connection is more prevalent in the developing countries, especially in Africa. In this regard, key inputs such as development of terrestrial connectivity between the submarine cables, development of training centres and data module are perquisite to overcome the induction barriers of digital divide.

Promote investment and cooperation: The cardinal element to independent development of physical infrastructure is the liberalization of Public-Private Partnership (PPP) investment. Such a measure would boost investor confidence and could maximize the effectiveness of new investments conducive to financial and infrastructural resources. At this stage, policy remedy is required to lower licensing cost and high taxes on equipment and services. At the same time, integration of internet into the service delivery of government agencies and usage of communications infrastructure should also be highly prioritized.

Develop customized content: Developing physical infrastructure and providing training modules are not enough if local demand is not met. To welcome the next billion users, technologists need to deeply engage with local communities to understand their demands and ways to use this access. That way, internet and communications networks can be built to serve the demand. Responding to internet’s actual demand is equally important as devising new schemes.

Less dependency on social media: Excessive indulgence into social media cannot help uplift the internet penetration because of its limited use. People can disregard the real power of internet penetration and benefit of usage if they are confined into the 140 characters on Twitter or the square boxes of Facebook profile. The challenge to adopt and apply the divergent tools of internet can be overcome if internet platforms and its hosting devices are used in smarter ways.

With its ubiquitous and inclusive presence, internet is the key to next-gen technological access. Realizing it, companies such as Google and Facebook are assessing the form factors of attracting more people online. Individuals, government, and corporations are equally responsible in bringing the mass people into the internet bracket. At the same time, the government should also have smart policy interventions to combat the handicaps brought by the usability divides and any other forthcoming obstacles for digital divide.